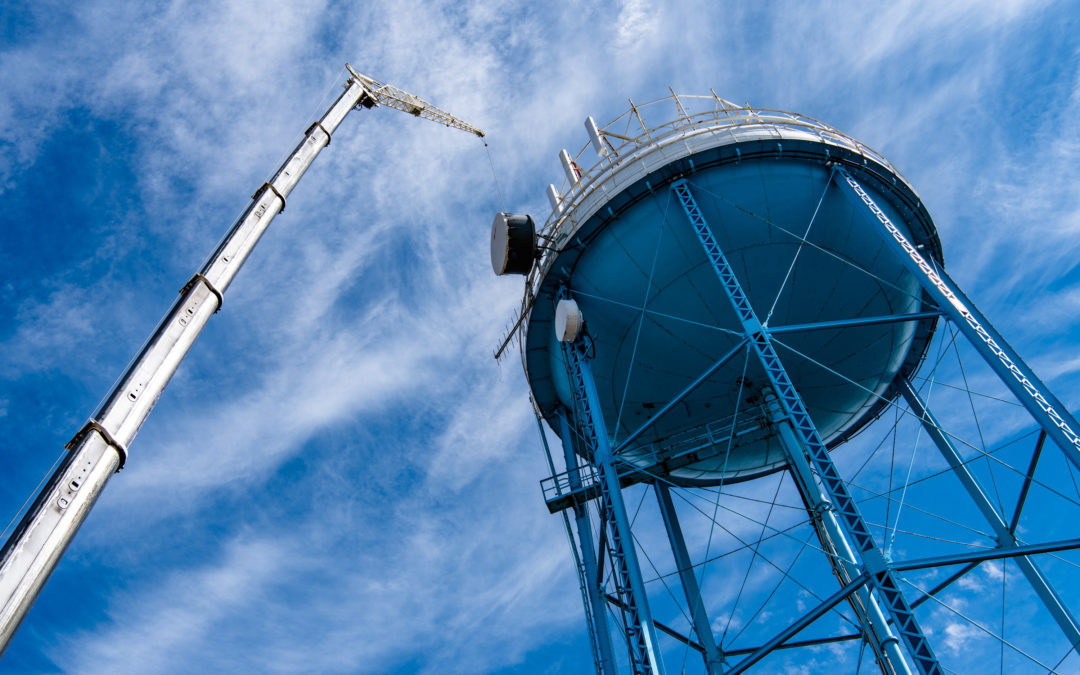 Appropriations legislation that passed the House Tuesday and is expected to pass the Senate this week includes the first-ever round of funding for the Defense Community Infrastructure Program (DCIP). DCIP has been a policy priority for ADC and its member communities and states.
The $50 million appropriation would fund a pilot project to provide critical funding for off-base community infrastructure projects that support mission readiness and resilience.
“This funding will be an important first step in ensuring our nation’s most important infrastructure remains strong and resilient,” ADC President Joe Driskill said in a press release from the association.
DCIP will be used for projects related to utilities, transportation, emergency response, schools, hospitals, water, wastewater and other off-base infrastructure owned by a state or local government.
“Quality of life for military families is a priority for the state and local communities that enjoy the privilege of hosting military installations and should also be a priority for the federal government,” dozens of mayors wrote in an August letter to lawmakers in support of funding DCIP.
DCIP was authorized in the fiscal year 2019 defense authorization act and again in the fiscal year 2020 authorization act, which is awaiting the President’s signature. But if the current appropriations bills are enacted this week, it would be the first time Congress has provided money to authorize the program.
ADC will work with Congress and DOD on ideas for how to implement the program’s funding, the association said.
FEMA photo by K.C. Wilsey