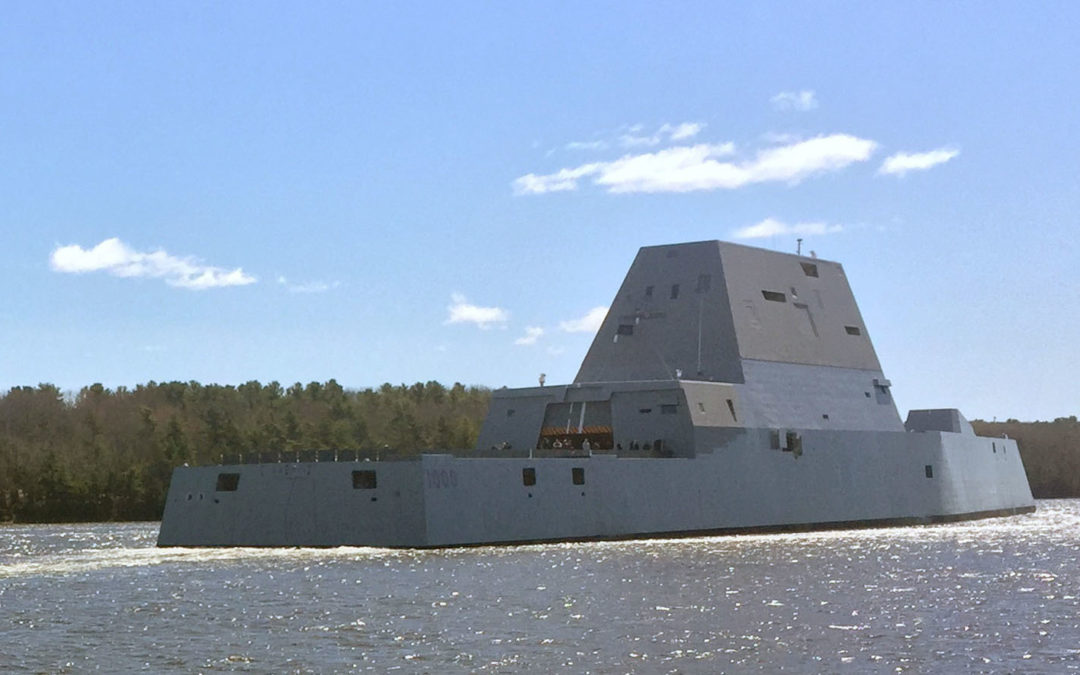 Senators Susan Collins (R-Maine) and Angus King (I-Maine) are protesting reports that the Navy is considering scaling back its shipbuilding plans.
“We write to express our strong support for a 355-ship Navy and to urge continued support from the department for a robust shipbuilding budget,” Collins and King wrote in a letter dated Jan. 6.
Defense News had reported on a Pentagon memo that suggested cutting five previously planned ships in the administration’s new budget request. The move could impact jobs in Maine.
“We need to ensure stability in our industrial base, and proposed cutbacks would threaten both our national security and our economy,” the senators wrote.
Navy photo