Innovation Lab: A Historic Agreement with Joint Base San Antonio 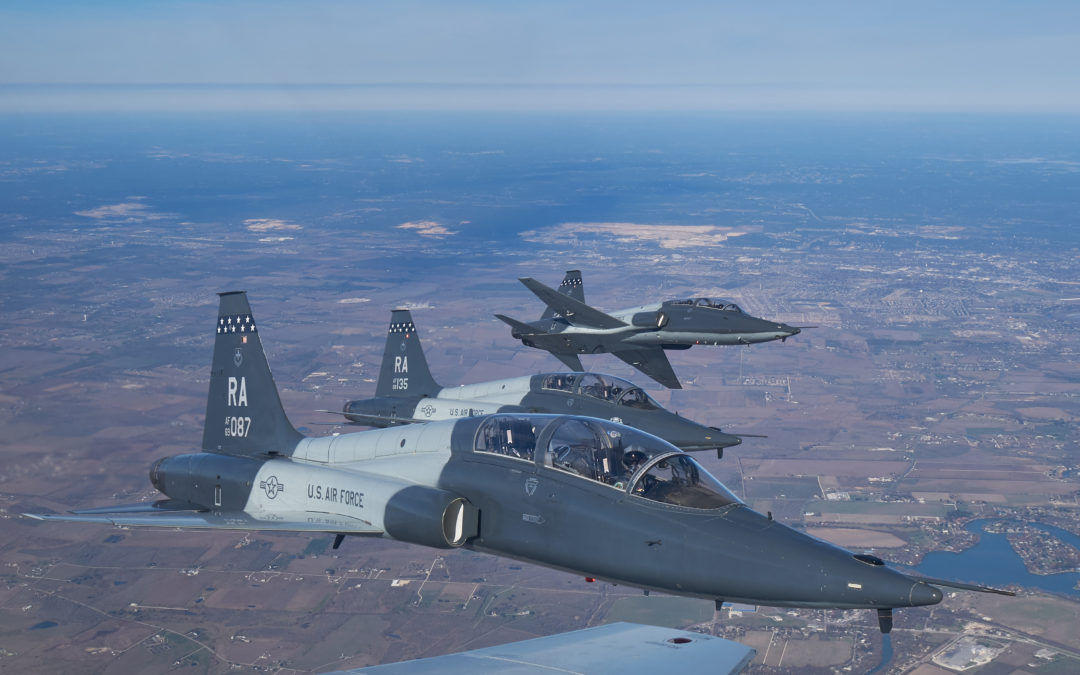 The first formal intergovernmental service agreement in the San Antonio region was a paving project in 2017. If Joint Base San Antonio had done the work itself, it would’ve taken eight months. The Alamo Area Council of Governments stepped in. The partnership meant it was finished in a month and cost taxpayers 22% less.
That partnership led to the first blanket IGSA since 2013, when Congress authorized such agreements, and “will ensure JBSA is able to focus on its true mission to deter war and protect the security of our country,” AACOG Executive Director Diane Rath said.
Col. Richard Ward, commander of the 502nd Contracting Squadron, said “the more we can work with them for common services commodities that we buy, the better it is. There’s no reason we shouldn’t work together.”
Learn more about this project Feb. 10-12 at Installation Innovation Forum and in “ADC Innovate,” published online Feb. 10.
Air Force photo by Master Sgt. Christopher Boitz