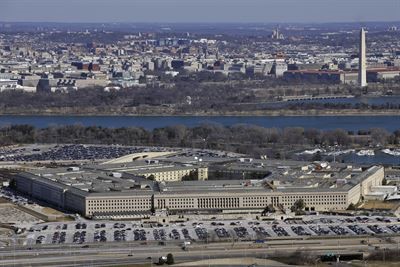 A new round of base realignments and closures (BRAC) could save the Department of Defense $2 billion annually, but naming “winners and losers” may cause controversy, Heritage Foundation’s Center for National Defense analyst Frederico Bartels explains in a recent column.

The National Defense Authorization Act for FY 2019 was supposed to outline excess or insufficient infrastructure capacity by specific military installations or facilities, but such details for the current study were lacking.  “If the Pentagon actually produces such a report, then sparks will start to fly immediately,” said Bartels.

Along with a significant financial impact, the author explains that a new round of BRAC would assess if current military infrastructure is accurately aligned with the updated National Defense Strategy.