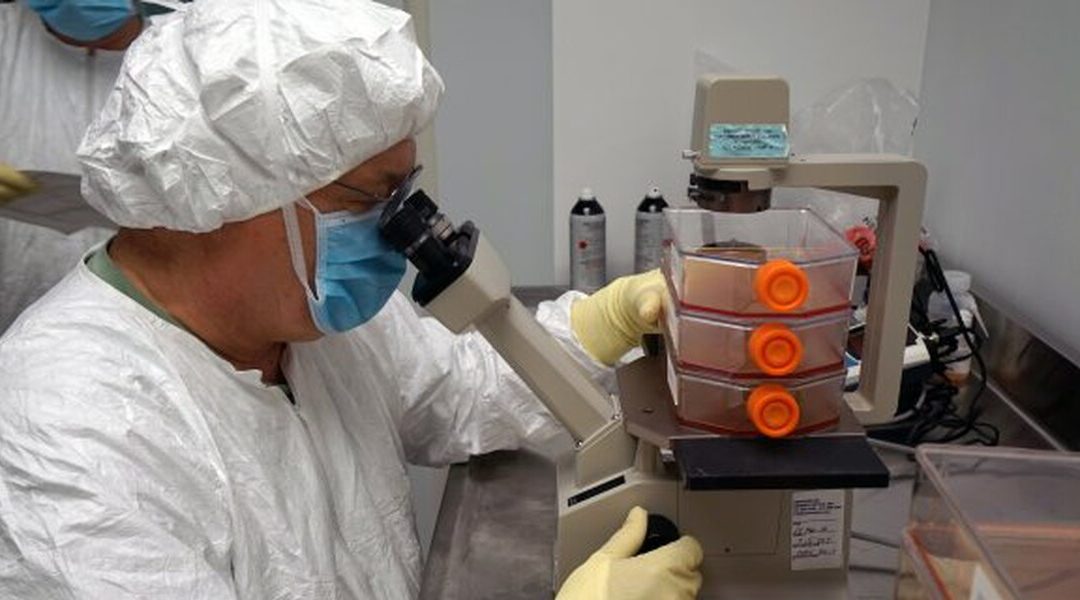 -As of Monday, the Department of Defense has tested 495 people worldwide in response to the coronavirus outbreak. A Pentagon spokesman recently reported that 37 people have tested positive: 18 service members, 13 dependents, three contractors and three civilian personnel, CQ reports. One person has tested positive in the “Pentagon reservation,” which is not the main building itself.

-Defense Secretary Mark Esper said the Pentagon will be providing 5 million N95 respirator masks and up to 2,000 ventilators to Department of Health and Human Services. Additionally the DOD will open its 14 COVID-19 testing labs to civilians, reports CBS News.

“In my conversations with governors and members of Congress about DOD’s resources, I’ve made it clear that we will continue to support the administration’s comprehensive efforts and the country every step of the way while ensuring the nation’s security remains the top priority of the Department of Defense,” said Esper.

-The Senate is working on emergency legislation to aid student veterans who depend on GI benefits. The coronavirus outbreak has prompted most U.S. colleges to pivot to online learning, an option not covered by current VA education benefits.

-A quarter of the Senate is calling on President Trump to sign an executive order for mandatory telework for all eligible federal employees, Federal News Network reports. The Office of Management and Budget provided telework guidance for only Washington D.C.-based federal employees.

-U.S. Navy and the U.S. Marine Corps have halted weekend drills and other non-mission critical events for reservists, the services announced Sunday and Monday respectively.

-Service members, dependents and retirees covered under Tricare and the Department of Veteran Affairs health system can receive a COVID-19 test on three conditions: the patient shows symptoms, the person has recently traveled to an affected area, or they have been in close contact with someone infected with coronavirus.

-A shelter-in-place order has been issued for Monterey County, home to the Naval Postgraduate College and the Defense Language Institute, after two confirmed COVID-19 cases were found in the area. The order is modeled after the same protocol recently enacted in the San Francisco Bay Area.

-In order to curb the spread the coronavirus of military personnel in San Diego, officials have enacted “no-touch” ID scanning plan.

Editor’s note: an On Base article posted on 3/16 misquoted Keith Graf, Executive Director of the Texas Military Preparedness Commission at Office of the Governor, by saying USAID would be contributing $1 million to the coronavirus response effort. The funding organization is actually USAA.