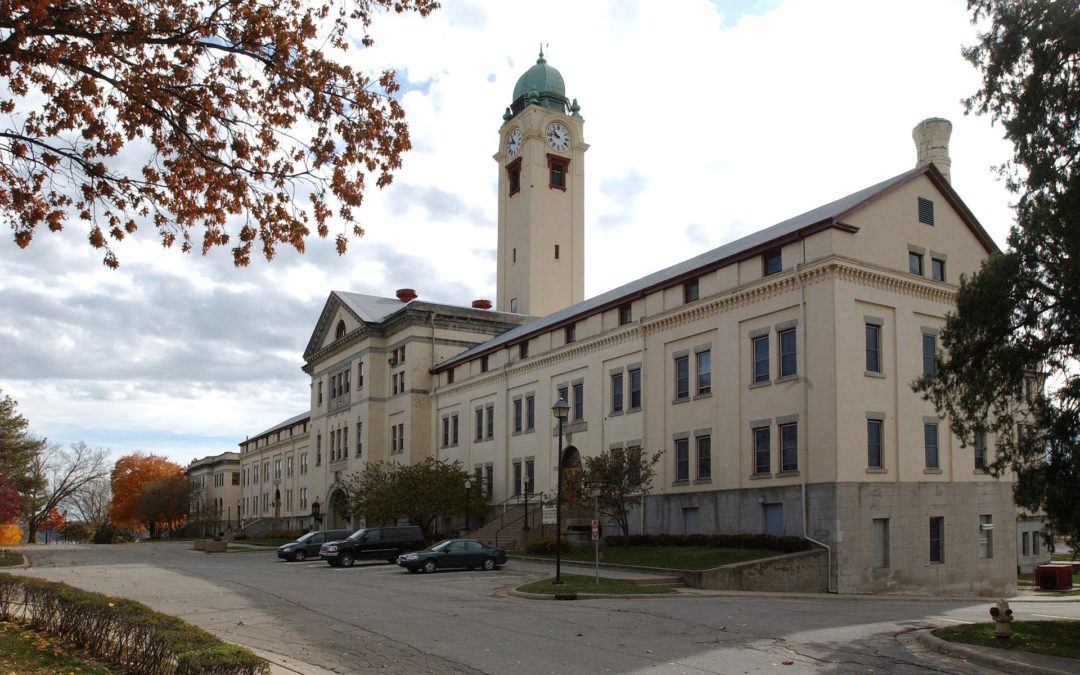 “The resources are out there, it is just about connecting the spouses with those resources,” said Mike Fuller, Garrison Human Resources director. “If we start working with them as early as possible, 90 to 120 days prior to arrival, then hopefully they can move into a job shortly after they arrive.”

Leavenworth’s on base family, morale and welfare representative also highlights the priority system for working parents. “(DoD priorities) gives single and dual-military families a higher priority, which allows them to be placed sooner than other families on the waitlist,” said Glenn Hewitt, FMWR director. “The current priorities also give a higher priority to an active-duty sponsor with a working spouse.”