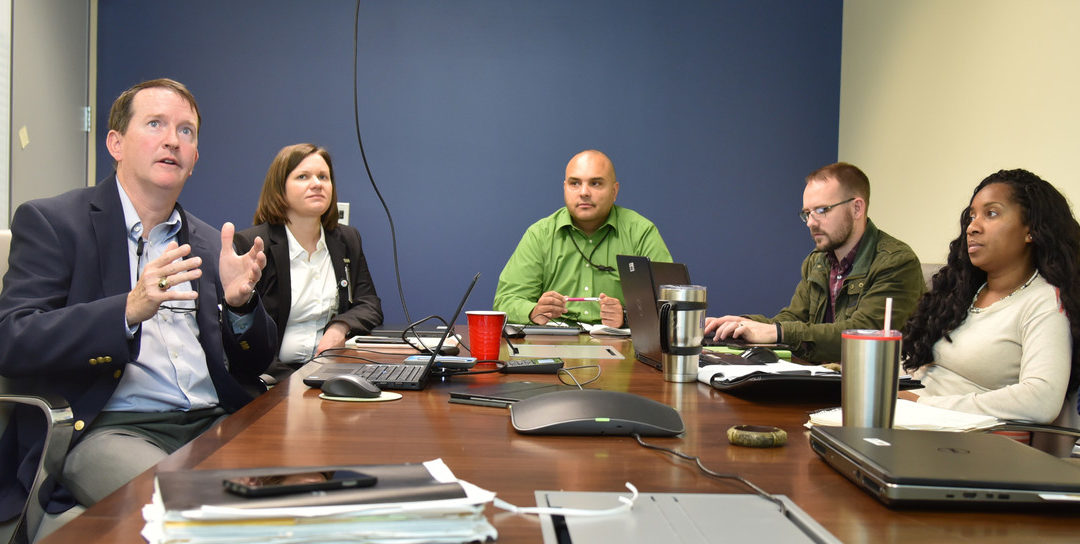 The representatives performed depot-level maintenance on a $52 million contract awarded in 2017. The contract states that GPC is responsible for capital costs, designs and installs in the project; but the company is paid from resulting savings.

“The purpose of this session was to promote a cohesive and collaborative project environment – to achieve a higher level of understanding and coordination of the project as a whole,” said Chad Edwards, a Utility Energy and Service Contract (UESC) project manager.