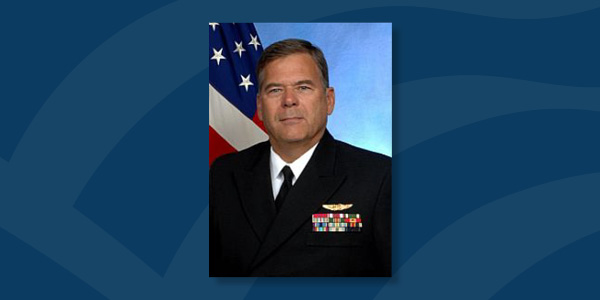 The Navy had considered cutting the position altogether as part of a senior leadership restructuring but got pushback from lawmakers and defense communities.