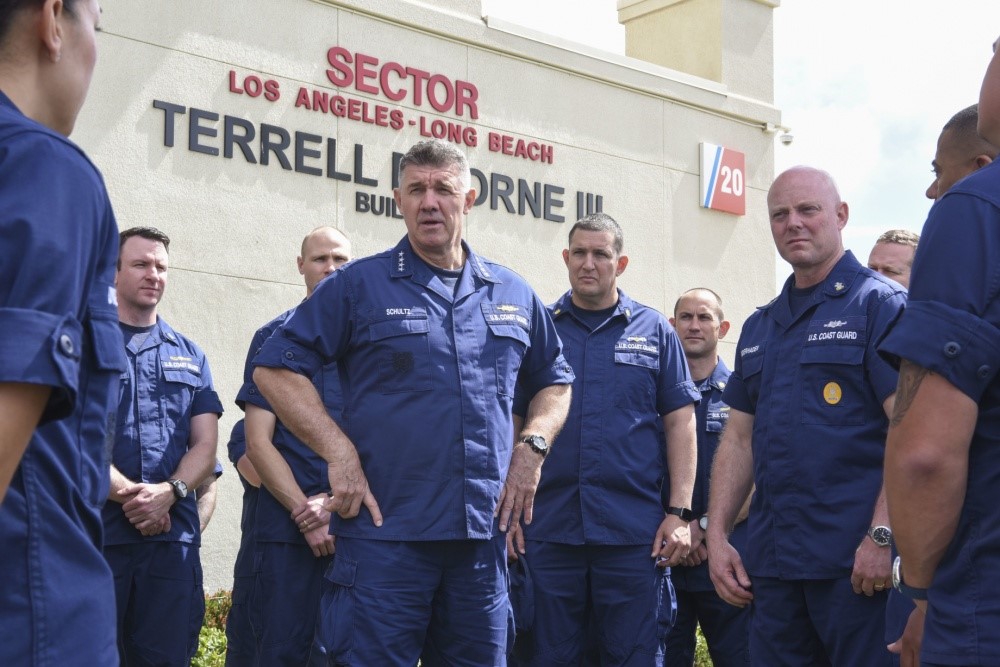 The DOD announced recently three priority levels with subcategories to qualify for CDC access, Coast Guard was placed at the lowest priority level.  Supplant notices will be sent out by June 1, allowing 45 days to find a child care alternative.

“I’m not sure if that was an unintended consequence or not, so I intend to have some high-level discussions with my DOD peers to find out what was the real intention there,” said Coast Guard Commandant Adm. Karl Schult.

“If you sort of did a quid pro quo — you look across there a little bit — DOD military folks are below some of our folks. So if they did that as a baseline, I would say this doesn’t look so egregious. You can kind of see it.”