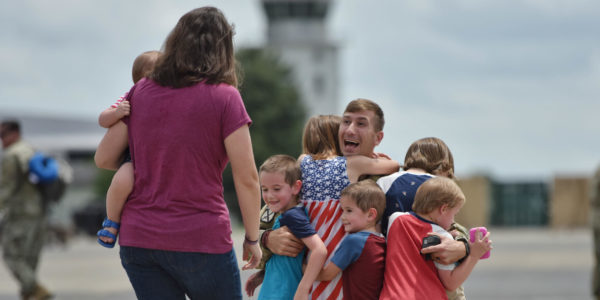 “Servicemembers shouldn’t have to worry about whether their next duty station can support the medical needs of their family or whether they will be able to afford safe, reliable childcare,” said Rep. Mac Thornberry (R-Texas), the committee’s senior Republican.

According to a summary, the bill would, among other provisions:

“This effort is an extension of the bipartisan family readiness reforms the House Armed Services Committee has championed in the past, including a new blended retirement system, reforms to the military healthcare system, and repeated reforms of the widow’s tax,” said Thornberry, who released the legislative language with Rep. Trent Kelly (R-Miss.), the top Republican on the military personnel subcommittee.