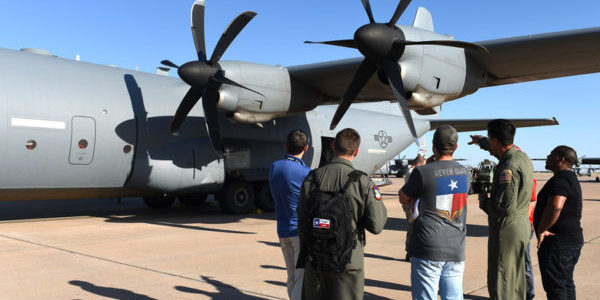 Governor Greg Abbott of Texas recently announced a series of grants amounting to $14.1 million, which will provide funding to infrastructure projects and other initiatives for the state’s defense communities.

Details of the grants include $5 million to Alamo Area Council of Governments for power distribution projects in the San Antonio area and JBSA; as well as $5 million to Tom Green County for power infrastructure, human resiliency and communication infrastructure projects for San Angelo and Goodfellow Air Force Base.

“Not only are the 15 major military installations and Army Futures Command in Texas critical for the defense of our nation, they also add over $101 billion to the state’s economy and support, directly and indirectly, more than 224,000 jobs in communities across this great state. Now, more than ever, this support is critical,” said Abbott.