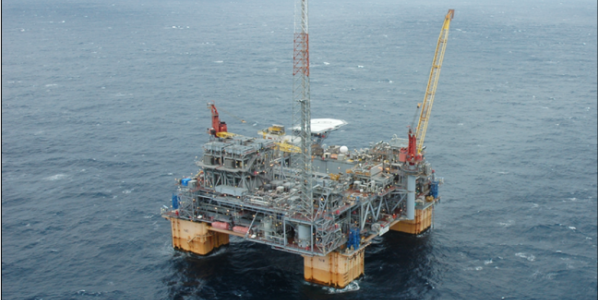 An amendment to the National Defense Authorization Act by Florida Senator Marco Rubio aims to limit drilling activity in the Easter Gulf of Mexico, CQ reports.

Florida lawmakers say that this area is critical for military training and maintaining national security.

“We’re actually working with the White House right now to try to pass our 10-year moratorium, but the NDAA is an opportunity for us to try to get this signed into law,” according to a spokesperson for Rubio to Roll Call.

The amendment is co-sponsored by Senators Rick Scott and Jeff Merkley.

In 2018 the Department of Interior proposed opening all U.S. coasts to oil and gas drilling.

CQ reports that the White House has voiced interest in exploring offshore drilling in the region if President Donald Trump wins reelection.

“I have a simple message for anyone who would endanger our community by allowing offshore drilling: not on my watch,” said Florida Rep. Debbie Mucarsel-Powell.