Pentagon Names 7 Sites for Second Round of 5G Experimentation 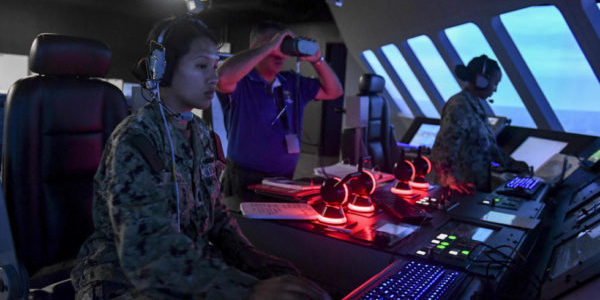 The Department of Defense has identified seven military installations for “Tranche 2” of 5G communications technology prototyping and experimentation.

This brings the total of new testing sites hosting 5G experimentation to 12 locations. New rounds of prototype opportunities will be announced by the Pentagon in the coming weeks.

“DOD recognizes industry will play a key role in the development of leap-ahead 5G technology for both military and civilian uses,” said the DoD in a press release.