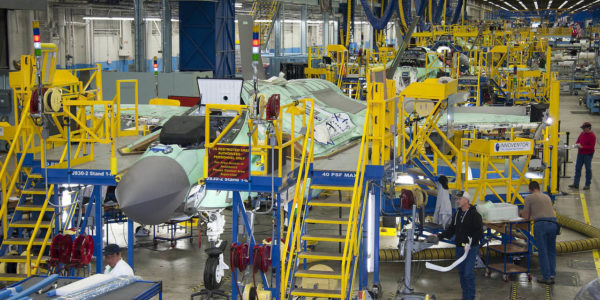 After recent reports that the Department of Defense has spent only 23 percent of its $10.5 billion CARES Act funding, the Pentagon has indicated it will invest $688 million to support the defense industrial base, Military Times reports.

“By directly offsetting financial distress in the DIB and providing investments to regions most severely impacted to sustain essential domestic industrial base capabilities and spur local job creation,” wrote the Pentagon.