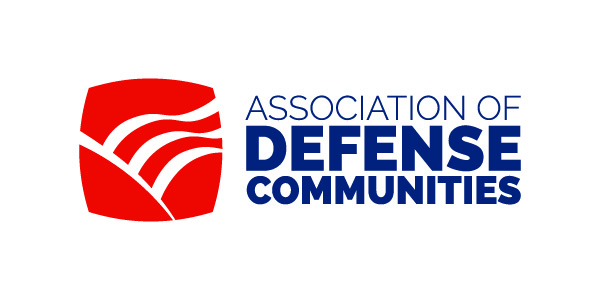 Association of Defense Communities members recently voted to select Diane Rath and Karen Holt as new board members, as well as elect Bob Ross to the position of Vice President.

Diane Rath, who has been Executive Director of Alamo Area Council of Governments (AACOG) since 2014, will begin her first three-year term with ADC as a board member.

Ross, who is the Executive Director, Connecticut Office of Military Affairs, was elected to serve as ADC Vice President for a one year term. Ross replaces Maurice “Mo” McDonald who resigned from the position last year.

Additionally, Harry Kleiser was reelected for his second 3 year term.

For full biographical information of ADC board members, please visit the Board Bios web portal.