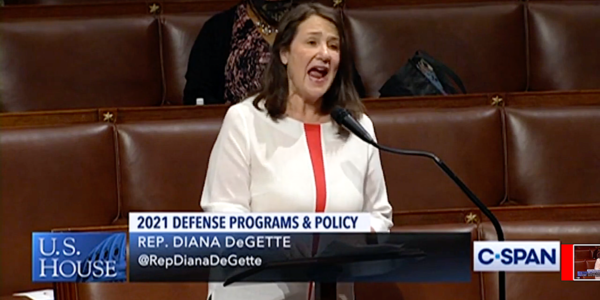 Before the House’s version of the annual defense authorization act was passed on Tuesday, two representatives from Colorado included amendments which would promote environmental protection of more than one million acres of land in Colorado, California, and Washington.

U.S. Rep. Diana DeGette’s amendment, The Colorado Wilderness Act, would assign over 660,000 acres of land across Colorado as wilderness designated. The House passed DeGette’s measure in February of this year, but is stalled at Senate Energy and Natural Resources Committee, Colorado Politics reports.

“The purpose behind this amendment is simple,” said DeGette. “It’s to protect more of America’s public lands and to ensure some of our nation’s most elite military pilots have the opportunity to train for some of the harshest environments on the planet.”