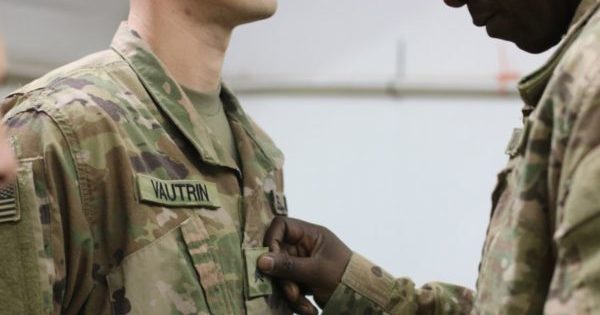 In a virtual town hall on Friday Defense Secretary Mark Esper said the Pentagon is discussing striking information such as names and gender identification from its promotion board process.

The Department of Defense recently announced it would stop including photos in officer promotion boards, a decision that the department hopes will help combat unconscious bias, MIlitary.com reports.

The answer was in response to  a question posed by Army Sgt. 1st Class Jonathan Fadeyi, the first sergeant of the 47th Combat Support Hospital at Joint Base Lewis-McChord.