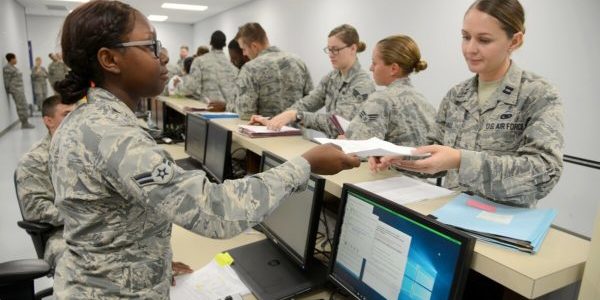 A new report by the Department of Defense Inspector General sheds a light on pressing facility issues at 24 military treatment facilities (MFTs) at six installations.

Although the fiscal 2019 budget for sustainment, restoration and modernization for MTFs totaled $1.1 billion, officials cite $14.8 billion is needed for unfunded projects at 576 DoD hospitals and clinics and 87 dental facilities worldwide (reported in September).

“Unless facilities data quality is improved, the DHA may rely on less than accurate information related to future maintenance requirements when planning for short-term and long-term,” wrote one of the auditors.