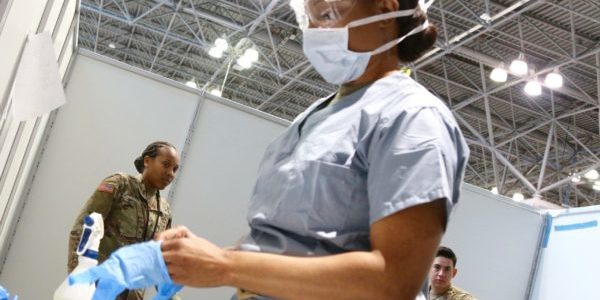 The House Armed Services Committee unanimously advanced its version of the FY 21 defense authorization bill to the full House this week, with several provisions related to the coronavirus pandemic.

An amendment by Rep. Anthony Brown (D-Md.) would give credit toward retirement for any reservists who cannot complete their minimum annual training because of the pandemic.

The bill passed the committee unanimously, despite a handful of controversial measures – including one to rename installations named after Confederate leaders, over which the President has threatened to veto the final bill.

The Senate Armed Services Committee will resume work on its version of the bill when lawmakers return from a two-week break in their states.