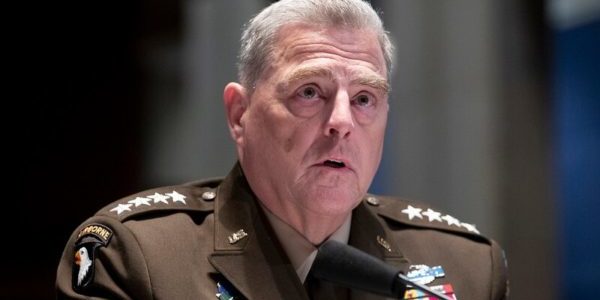 While Milley’s position on renaming align with many members of Congress and military leaders, the opinion opposes that of President Donald Trump, Military Times reports.

The recent push to rename bases has gained recent steam resulting from national race inequality protests after the killing of George Floyd of Minneapolis police on May 25.