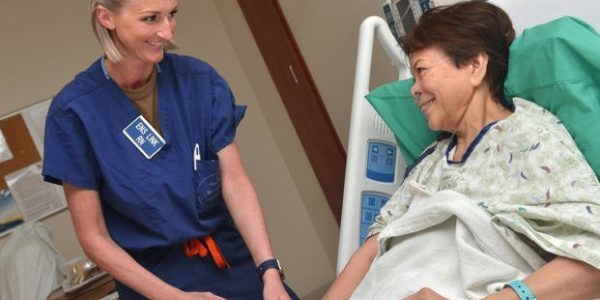 A new law passed by the Mississippi legislature will make it easier for service members and their families moving from outside the state to obtain professional credentials and licensing.

The “Military Family Freedom Act” went into effect on July 1. The law mandates that occupational licensing boards in the state implement the statutes no later than January 1, 2021.

“The Military Family Freedom Act, or Senate Bill 2117, will allow military members and their families to receive occupational licenses in Mississippi based on their education and training they received in another state, rather than having to jump through new government hoops again,” wrote the Mississippi Center for Public Policy.

The law was sponsored by Mississippi Senator Chuck Younger.