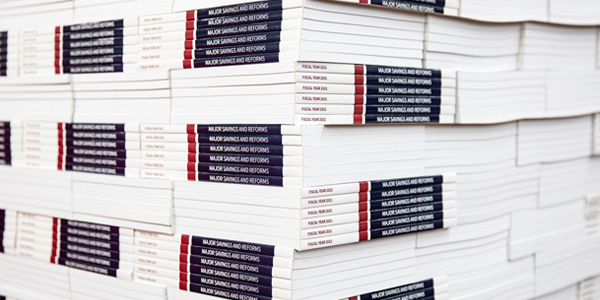 His predecessor, Elaine McCusker, was also in the position in an acting capacity and had been nominated to the position full-time. She later resigned when emails surfaced in which she appeared to question the legality of withholding aid to Ukraine, the central issue in President Trump’s impeachment trial.

Harker is a 20-year veteran of the Coast Guard and has held financial management roles in the department of Veterans Affairs and Housing and Urban Development.