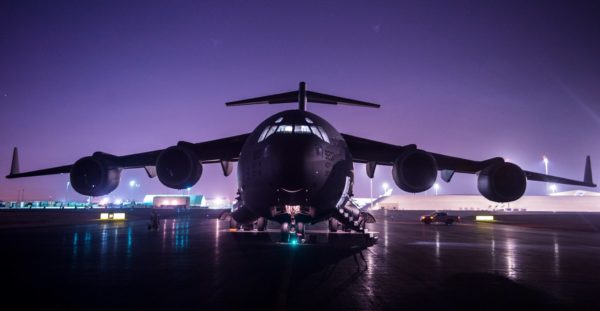 U.S. Senator Deb Fischer of Nebraska announced the award of a $144 million full runway replacement at Offutt Air Force Base in Nebraska on July 13.

Plans for replacement were announced in January 2019 by the Air Force. The contract was awarded to Gilbane Federal of Concord, California and will take approximately two years to complete.

“I am proud to say that earlier this month, the Air Force awarded a contract for the runway replacement, further confirming their commitment to the airmen who serve at Offutt and to the surrounding Nebraska communities,” said Nebraska Senator Deb Fischer.

“It is the culmination of years of tenacious work and cooperation to make sure this critical project could happen. I’m proud to see this positive movement toward a new runway for Offutt that will serve our airmen in the future.”

“Offutt’s runway was originally constructed in 1941, and the runway’s age is making it hard for the 55th Wing to do its job. Although parts of it have been repaired and upgraded, many sections are nearly 80 years old,” wrote Sen. Fischer.