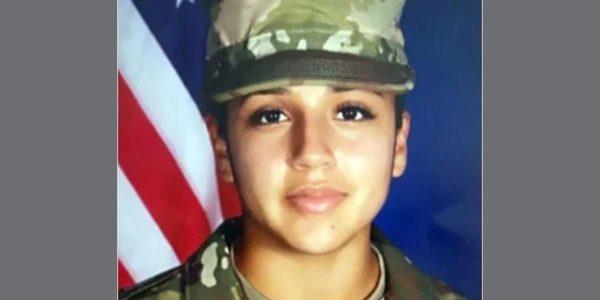 Army investigators announced they have recovered the remains of Spc. Vanessa Guillén, a Fort Hood soldier who went missing over two months ago from the Texas installation.

The remains were found 20 miles from Fort Hood near the Leon River in Bell County, Military.com reports.

Guillén was killed by a fellow soldier who took his own life last week after being confronted by investigators of the Killeen Police Department.

“It’s just been a sad morning and weekend for us,” said Guillen family attorney Natalie Khawam.