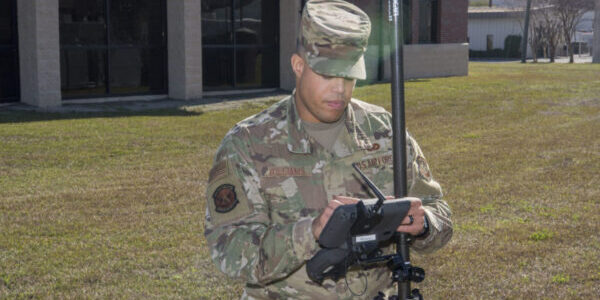 In an “unprecedented” 15-week schedule, the Department of Defense will make 100 megahertz (MHz) of contiguous mid-band spectrum available in the 3450-3550 MHz band for 5G.

“In mid-April, the White House and DoD met to discuss what could be done quickly to make more mid-band spectrum available for 5G in the 3 gigahertz band range, commonly known as mid-band, which is paramount to maintaining American leadership in 5G,” said Dana Deasy, Department of Defense Chief Information Officer in a DoD press release.

The DoD has been testing the new 5G implementation for radar operations, including high-powered defense radar systems on fixed, mobile, shipborne, and airborne platforms.

The Federal Communications Commission (FCC) will auction the spectrum after service rules are adopted.

The new range will be the “fastest transfer of federal spectrum to commercial use in history,” said US Chief Technology Officer Michael Kratsios to Breaking Defense.

Kratsios said the auction will occur by December 2021, with commercial use beginning “as soon as mid-2022.”