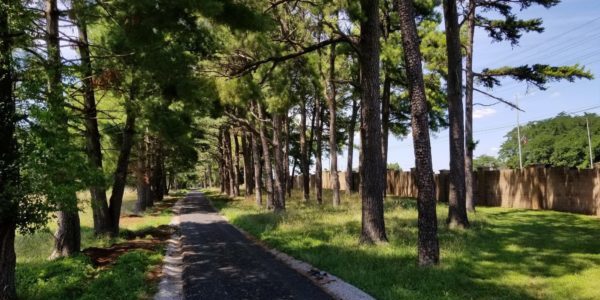 A 2.4-mile recreational trail was recently completed at Fort Campbell which was funded by $575,000 of recyclables collected at the base.

“That money came from nowhere else,” said Rob Anderson, QRP manager, in article by the U.S. Army. “If recycling didn’t exist on Fort Campbell to the extent that we do exist here, that project probably would not have received any money and probably would have never became a project.”

“Any time we can do an enhancement or an improvement to a facility on Fort Campbell to make off-duty life better for Soldiers and their Family members or retirees, it is a good thing,”  said Anderson.