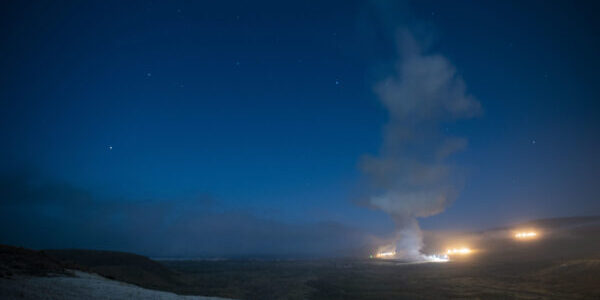 A new partnership will work to make Vandenberg Air Force Base, Calif., into a commercial space hub, The (San Luis Obispo) Tribune reported.

Vandenberg leaders are partnering with the governor’s office, California Polytechnic State University and Deloitte on “a master plan that identifies the required infrastructure, human capital development, governance and financing necessary to support the United States Space Force mission and position California as a global leader in the future of the commercial space industry,” according to a press release.

“This is a once-in-a-generation opportunity for the State of California to drive the space industry into the next century,” said Josh Nisbet, who leads Deloitte’s projects in California.

The deal is “really exciting and important,” according to one local economic development leader.

“It’s a really big part of stepping out and attempting to make a really great future for residents on the Central Coast,” said Andrew Hackleman, the vice president of strategy at REACH.