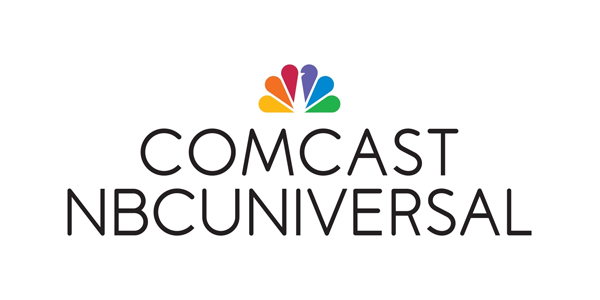 Comcast NBC Universal, Southern Company and U.S. Bank top a new list of the best places for veterans to work. The list from Military Times is the product of surveying 144 corporations on such topics as how they recruit veterans and their support for reservists.

“There have been huge leaps-and-bounds improvements made by corporations,” said Mike Bianchi, a retired Army officer and the senior director for education and career training for Syracuse University’s Institute for Veterans and Military Families, in a Military Times article. “They are understanding that they have to meet the veteran talent where the veteran talent is and not waiting for the veteran talent to come to them.”

One of the reasons the article cites for Comcast NBC Universal’s first-place ranking is the publication of an internal e-book called “The Military Community Roadmap” that is distributed company-wide.