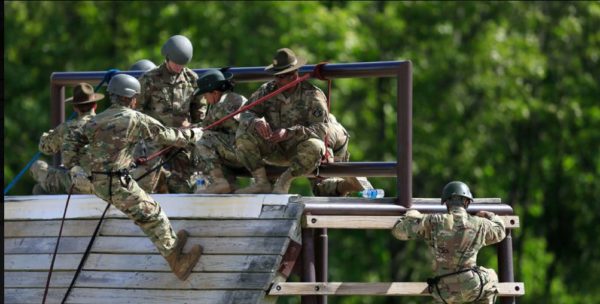 Military spending in Missouri in the 2018 fiscal year totaled approximately $18.2 billion. The spending contributed to more than $28.2 billion direct and indirect economic output, according to a new study.

The study also highlighted the impact of the military on Missouri’s employment, which supports more than 180,000 direct and indirect jobs.

Nearly two-thirds of the Department of Defense’s military spending is in the state’s defense
aerospace industry. The largest contractor being Boeing Defense and Security located in St. Louis.

“We hope this report underscores the importance of the military services and defense companies that call Missouri home,” said ADC president and Missouri Military Advocate Joe Driskill to the News Tribune.

“I find that not many people realize how much defense funding is invested in our state, and how many jobs and increased earnings are directly and indirectly produced for our citizens.”