VA Describes Top Employers of Vets in Each State 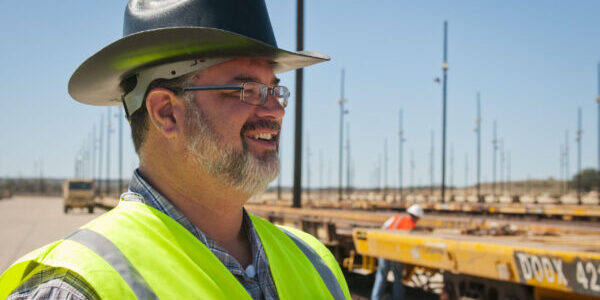 The Department of Veterans Affairs is highlighting top veterans employers in each state in a new blog post. VA talked with officials in each state for the informal survey. Here are some of the notable findings:

To see your state’s response to the VA’s questions, check the VA blog, which also includes resource links for each state.