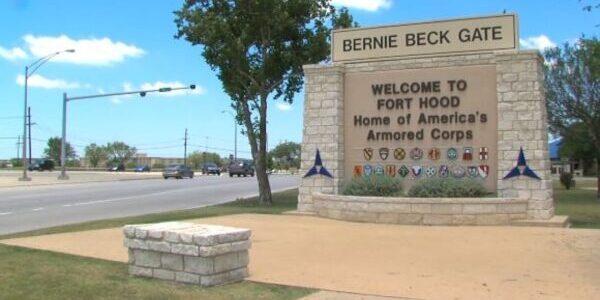 The investigation follows an Army announcement last week that, Gen. John Murray, head of Army Futures Command, will lead an in-depth investigation into the actions taken by Fort Hood’s chain of command following the disappearance of Spc. Vanessa Guillen.

“Families of missing Fort Hood soldiers have expressed anguish and frustration about the Army’s response to the disappearance of their loved ones and the dearth of information about the status of the Army’s investigations,” the chairs wrote in the letter sent on September 8.