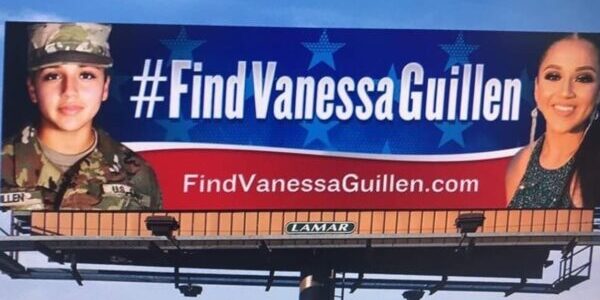 A new piece of legislation responds to sexual harassment and abuse in the military services, led by Congresswoman Jackie Speier, Chair of the House Armed Services Military Personnel Subcommittee, and Congressman Markwayne Mullin.

Specifics of the legislation includes:

“The endless cycle of harassment, assault, and retaliation for those who speak out reveals the deep roots of a toxic culture we must eradicate so that survivors are taken seriously and treated with respect, and assailants are held accountable,” wrote Chair Speier.

“The I Am Vanessa Guillén Act would do this by providing survivors independent investigations for both sexual harassment and sexual assault reports and independent charging decisions for courts-martial,” she wrote.

Photo from the Guillen family