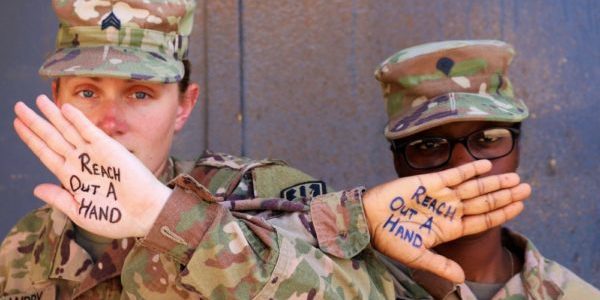 In particular he referred to the Commander John Scott Hannon Veterans Mental Health Care Improvement Act passed by the Senate in August.

“The Senate’s unanimous vote shows how the power of a good idea can cut through the usual partisan divide and win quick support, and it’s critical that the House take up this work and pass the bill as well,” wrote Principi.

The legislation would establish a new grant program that would let the Department of Veterans Affairs (VA) fund community organizations across America that can work to identify at-risk veterans and promote early intervention at the ground level.

“I urge House leaders to pass it quickly so all of America can get to work and help our veterans in need,” he wrote.