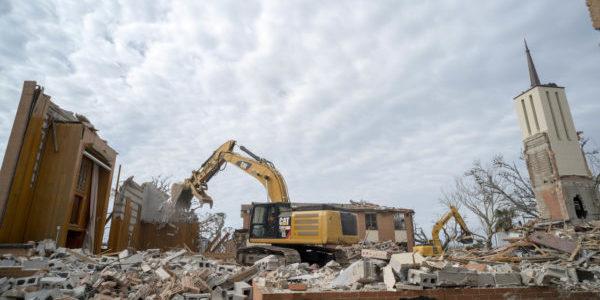 At the Association of the United States Army’s (AUSA) virtual conference this week, senior Army leadership discussed the service’s plan on tackling aging installation barrack facilities throughout the nation.

“Our goal is, by 2030, we are not going to have any Q4 or Q3 barracks in the United States Army,” said Sergeant Major of the Army Michael Grinston.

According to Military Times a Q3-rated facility fails to meet the Army’s minimum standards, and the cost to improve a structure is no more than 40 percent of the replacement value. A Q4 rating  building fails to meet minimum standards, but the cost to improve it would exceed 40 percent of the replacement value.

The service has requested $9.6 billion for barracks repair and reconstruction, which would continue through fiscal 2030.

“I’ve also been going out to the barracks,” Grinston said, “and I’d ask for every leader and every soldier, when we re-do the barracks, you have to do your part to maintain the barracks.”

“It is okay to walk through the barracks. If something is not right, demand — not just ask — demand that we fix it,” he said.