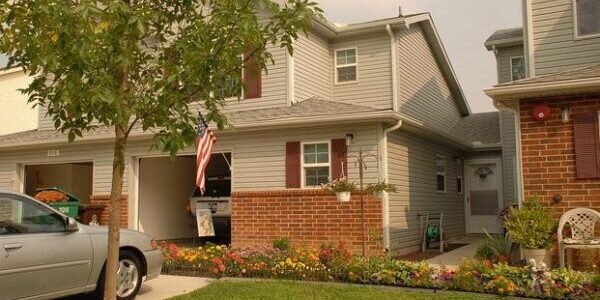 In June, Department of Defense officials announced 14 of the 18 rights tenant bill of rights had been implemented in privatized housing communities.

Recently, lawmakers sent a letter to DoD officials asking for the progress of the four missing tenants, Military Times reports.

“Absent implementation of new oversight and accountability requirements as outlined in the FY20 NDAA, and continued pressure, we worry that the tenuous progress achieved in improving privatized military housing could stagnate or event be reversed over time,” wrote the three Democrat senators Mark. Warner, Tim Kaine  and Dianne Feinstein in an Oct. 2 letter to Defense Secretary Mark Esper.

The four key remaining provisions are: a process for dispute resolution; a mechanism for withholding the Basic Allowance for Housing payments when disputes arise; a system to provide tenants with a housing unit’s maintenance history; and standard forms and documents, including a standard lease agreement across the privatized housing projects.

“We believe DoD is working hard to follow the intent of Congress, but struggles to get agreement from outside stakeholders and litigators. The lack of progress speaks volumes as to where the private partners stand in moving forward to make things right with military families,” said Eryn Wagnon, director of government relations for the Military Officers Association of America.