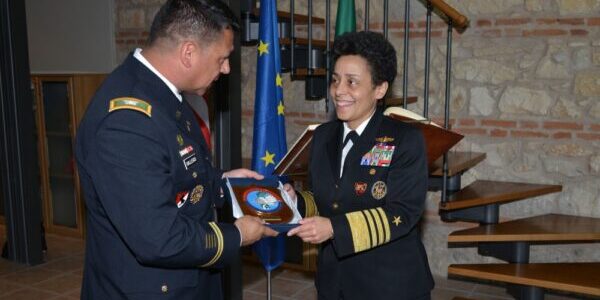 President-elect Joe Biden has named over 500 members part of agency review teams to ensure a “smooth transfer of power” so that Biden and Vice President-elect Kamala Harris “may hit the ground running on Day One.”

One of the prominent members on the Department of Defense DOD team is Michelle Howard. Howard is former vice chief of naval operations and former commander of naval forces in Europe and Africa. She was the first Black woman to command a Navy ship and the first woman promoted to the rank of four-star admiral in the U.S. Navy, Washington Post reports.

Howard is currently a professor at George Washington University’s The Elliott School of International Affairs.

The 23-member volunteer agency review team for the Department of Defense also includes Kathy Hicks, director of the International Security Program at the Center for Strategic and International Studies.