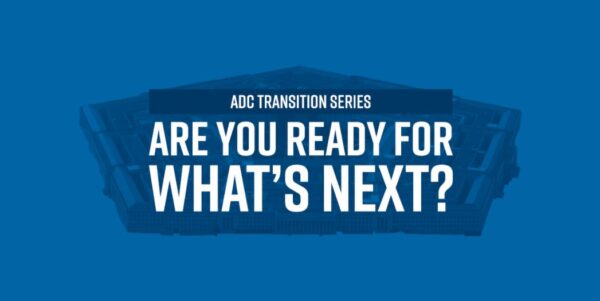 The first episode of the ADC’s “Transition Series” aired on Thursday, which featured commentary from top transition and policy experts.

The first speaker was Ann Orr, Senior Advisor at the Center for Presidential Transition. Orr said the center has gone through four different transitions, but the current presidential transition she said that “’unique’ is the best word for it.”

Orr said that up until a few days ago everyone was doing a “very professional job” in filling the requirements of the Presidential Transition Act. She explained that it is up to the GSA administrator to ascertain the winner of the election. Since the administrator has yet to submit the letter of ascertainment, there has been a delay and lack of intelligence briefings from the Trump Administration to President-elect Biden’s transition teams.

“GSA made it clear that the agency review teams are prohibited from contact with the agencies until GSA has ascertained the winner.”

The second portion of the program included a panel of experts including: former United States Senator (SD) Tom Daschle; Senior Fellow at the Brookings Institute, Michael O’Hanlon; and John Conger, Executive Director of the Center for Climate and Security.

Conger discussed the recent firing of former Secretary of Defense Mark Esper. “Cleary there has been some turnover,” he said. “It’s importantly to recognize in the next 68 days, the world will not take a holiday waiting figure it out. The same threats that exist before the election will exist after the inauguration.”

Borron asked what a potentially Republican-held Senate would have on defense nominations. Conger predicts that the nomination process would continue to be held professionally but would take time.

Furthermore, he said that two high-profile issues (i.e. renaming bases named after Confederate generals and reallocating MilCon funds to the border wall) would have an antithetical posture in a Biden Administration. “These are not going to be issues anymore,” he said.

With regards to base renaming, Conger said that “it would imprudent to change base names without community input.”

Senator Tom Daschle predicts a Biden administration may not have as much push-back as perceived, “From my own person experience serving with Joe and Mitch, they have a long-standing relationship. There are plenty of areas for compromise (e.g. COVID-19).”

Daschle said that potential nominees for Secretary of Defense from a Biden administration may include Michelle Flournoy, Tammy Duckworth, Jack Reid and Jeh Johnson.

Michael O’Hanlon from the Brookings Institute said that “one of the exciting things about the Pentagon is that we’ll have a lot of woman in key leadership jobs that are very well prepared.” He also cited Flournoy as a forerunner for the Secretary of Defense nomination, and also mentioned Amy McGrath, whom would be a good pick for Secretary of Navy.

Watch the full video on the ADC Transition Series website