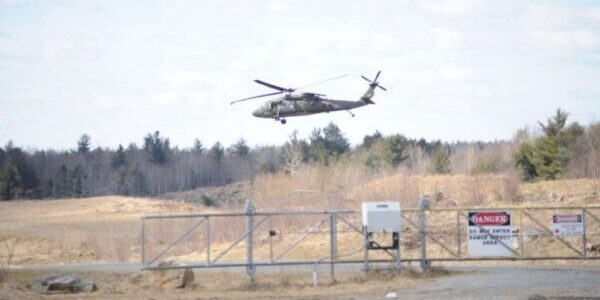 Fort Drum-based soldiers and helicopter pilots in the 10th Aviation Brigade and 10th Sustainment Brigade may begin utilizing an airport near Saranac Lake, cleared timberlands and state lands outside of the Adirondack Park for training exercises, reports Times Union.

The specific areas include:

The new training space would be in addition to Fort Drum’s current 100,000-acre training area.

A coalition of stakeholders including local environmental groups, the Department of Environmental Conservation, and the New York Air National Guard are reviewing the information and have future discussion meetings planned with the Army.