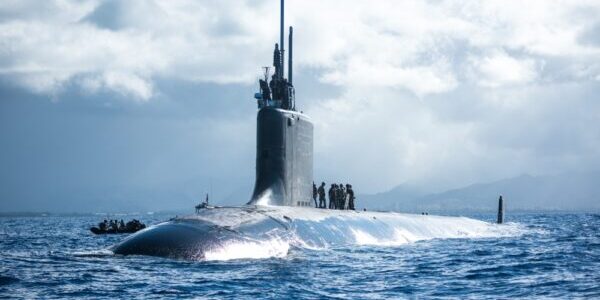 A notice to contractors by the Navy in May estimated construction costs would be between $2 billion and $4 billion. Although Pearl Harbor has four existing dry docks, a deeper facility is needed to accommodate large submarines. Security officials say that enclosing the dock would deter foreign adversaries from spying on the U.S. technology.

Navy officials say that a completion date cannot be determined at this time.