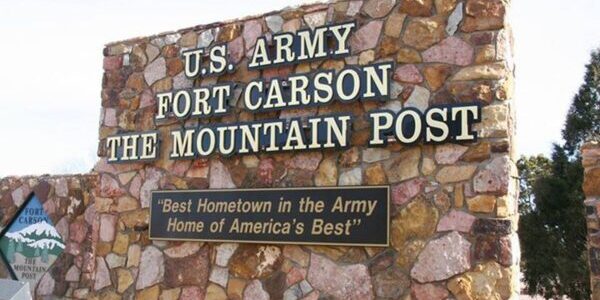 A Sustainable Energy Plan by the Colorado Springs Utilities (Springs Utilities) Board aims to reduce its carbon footprint by 80 percent carbon by 2030 and decommission its coal generation by 2030, Fort Carson Mountaineer reports.

The plan was inspired partly by energy resilience efforts from the local military installation, Fort Carson. The base has dedicated significant resources to sustainable energy in recent years. This includes building the largest battery energy storage system developed and installed at an Army facility; the result of which officials estimate has saved nearly $500,000 per year.

“The Army and Fort Carson are after reliable and resilient power,” said Hal Alguire, director of Public Works at Fort Carson. He said that  “efforts to become more energy efficient have been a big part of our partnership with Springs Utilities.”

Springs Utilities recently announced a project to build a 175-megawatt (MW) solar project that will also include a 25 MW battery energy storage system.

“Natural, physical and cyber threats are on the rise,” said Michael McGhee, executive director of the Army Office of Energy Initiatives (OEI). “The Army has been focusing much of its energy efforts on increasing resiliency efforts with a keen desire to establish longer duration, large-scale and more diversified backup power capabilities.”

“Uninterrupted access to energy and water is essential for Army readiness in ensuring the total Army can deploy, fight and win to protect our national interests.”