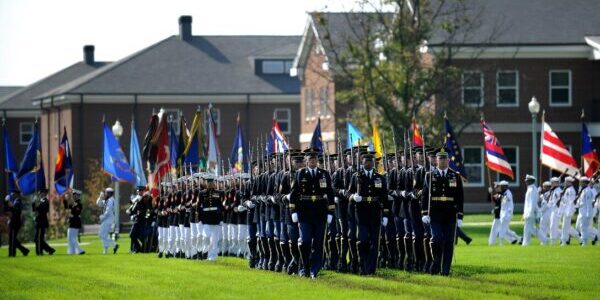 The Community, Military, and Federal Facility Partnership of Northern Virginia convened on November 5th. Members, including the Association of Defense Communities, highlighted ongoing initiatives to ensure the region is welcoming and inclusive to all residents.

Dr. Janice Underwood, Chief Diversity, Equity, and Inclusion (DEI) Officer with the Commonwealth of Virginia provided an overview of the state’s inclusion and diversity initiatives. In particular she discussed, the ONE Virginia Plan: a statewide effort to increase DEI across more than 100 state institutions, starting with state governments, higher education, and museums.

Col Donald Wright of said that in 2020, the Marine Corps conducted small group discussions throughout the base to allow individuals to share personal experiences, distributed a survey, and opened a system for individuals to file complaints about discrimination and harassment.

Community social equity and DEI initiatives were presented by the City of Alexandria, Arlington County, Fairfax County, and Loudoun County.

The final portion of the meeting was a summary of follow-up actions by Dr. Will Rowe with Booz Allen Hamilton. These included: creating a repository (e.g. a website) of resources that the group could access and use; participating in military-community listening sessions; and conducting further in-depth research into issues including self segregation and aging housing.