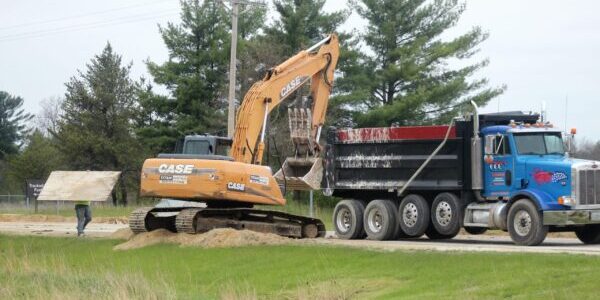 The Senate Appropriations Committee released its $1.4 trillion spending package on Tuesday, with $696 billion allocated to the Department of Defense.

One of the line items that may impact funding to defense communities is a proposed increase of $100 million to the Defense Community Infrastructure Program (DCIP).

In September 2020, The Department of Defense announced the award of sixteen grants totaling approximately $50 million under the Defense Community Infrastructure Pilot Program by the Office of Economic Adjustment (OEA).

The defense bill also includes $1.1 billion for science and technology, with additional $88 million for basic and university research, CQ reports. Approximately $449 million of the DOD budget request would be allocated to the Pentagon’s 5G technology program.