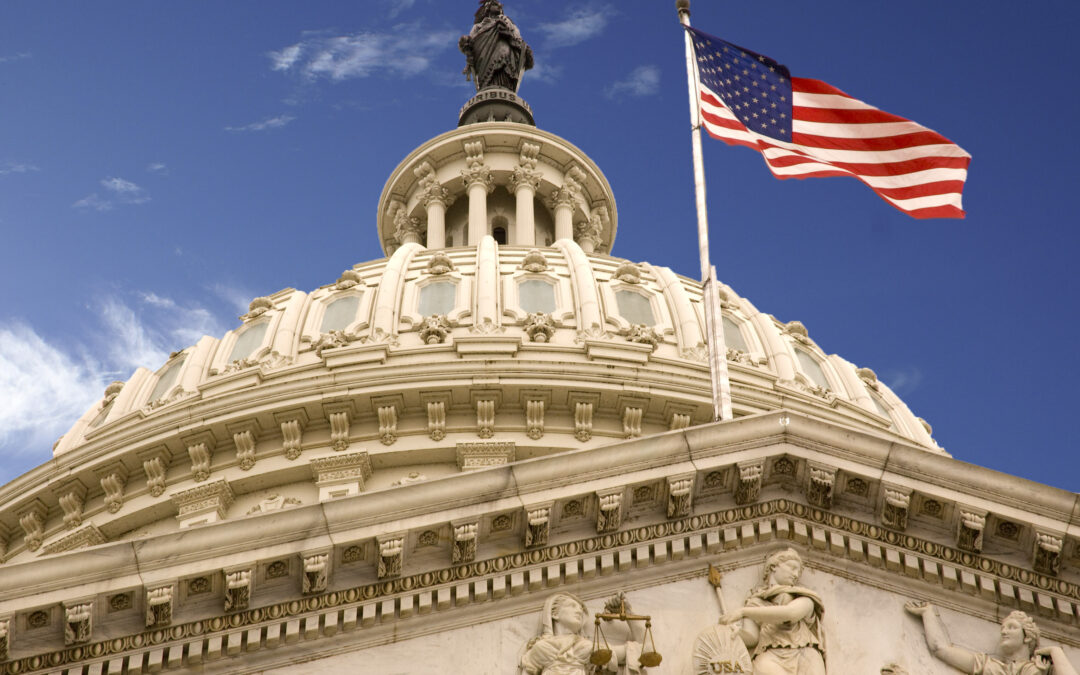 House and Senate leaders are planning a post-Christmas session if Congress needs to override a veto of the fiscal year 2021 National Defense Authorization Act.

President Donald Trump has through Wednesday to veto the bill, which passed Congress by wide bipartisan margins. The House would likely meet its two-thirds threshold to override the veto at a Dec. 28 session. The Senate would then consider overriding the veto, which could take several days if some members force procedural votes.

“My intention was and is to ensure the Senate continues fulfilling our obligation to the men and women of our armed forces,” Senate Majority Leader Mitch McConnell (R-Ky.) said on the Senate floor Tuesday, according to The Hill. “I hope the president will not veto this bill.”

If the President vetoes the bill and lawmakers are not able to override the veto by Jan. 3, it would be the first time in decades that the annual defense policy bill has not been enacted.