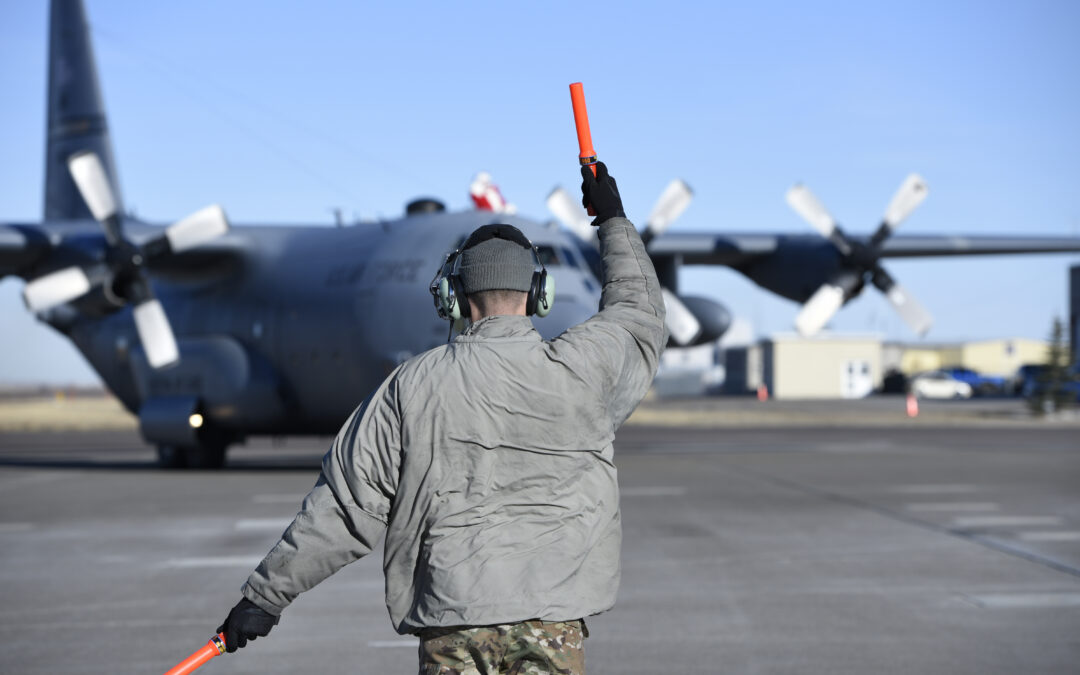 Most media reports have focused on the pandemic response portions of Congress’ last-minute, $900 billion omnibus spending deal reached this week and signed into law by President Donald Trump. But almost $700 billion of the deal was defense-related appropriations provisions.

According to a bill summary released by the House Appropriations Committee, provisions include:

The legislation also calls for individual relief checks of up to $600, which Americans could start to see next week, and an extension of the Paycheck Protection Program. It does not include direct relief to state and local governments, as many Democrats wanted, or funding to rename bases currently named for confederate leaders.