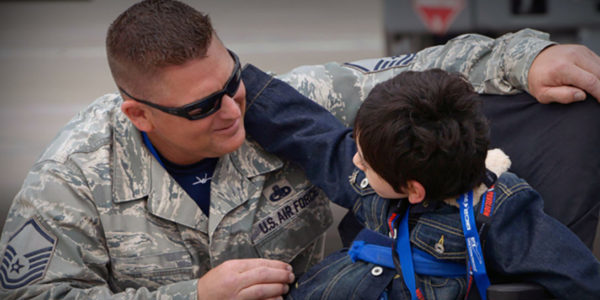 The Navy pilot program started after feedback from the branch’s military families and is modeled after the Marine Corps’ EFMP, Stars and Stripes reports.

“We just really want to level the playing field with what a family that doesn’t move often gets,” said Lt. Cmdr. Nick Stampfli, legal assistance department head at the Legal Services Office for Mid-Atlantic Region. “We do see a direct impact on readiness when a family is taken care of and sailors are not worrying about a problem at home, especially a problem with their kids. It’s much easier to deploy.”

There are 142,951 family members enrolled in the DoD’s EFMP, but according to a recent Congressional hearing on the program, resources and support varies across the military services. The pending FY21 NDAA calls for standardization of the EFMP among the branches.