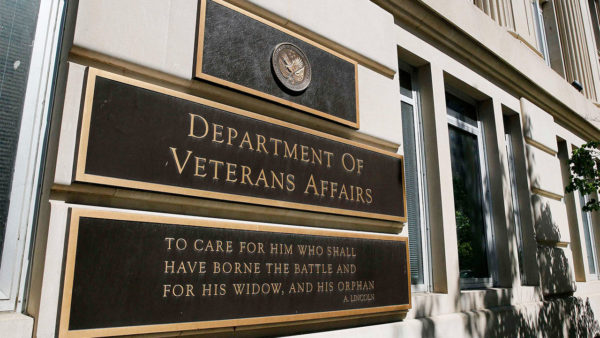 Dat Tran, the principal deputy assistant secretary for the VA’s Office of Enterprise Integration, will lead the Department of Veterans Affairs while President Joe Biden’s nominee, Denis McDonough, is confirmed by Congress.

Tran replaces former VA Secretary Robert Wilkie, who held the position since July 2018, Stars and Stripes reports. He has worked with the VA for over a decade and was previously a staff member on the Senate Veterans’ Affairs Committee.

The Biden administration also announced 12 other acting positions with the VA while the president’s nominees are confirmed and sworn-in.

McDonough will go before the Senate Veterans’ Affairs Committee for his confirmation hearing on Jan. 27.