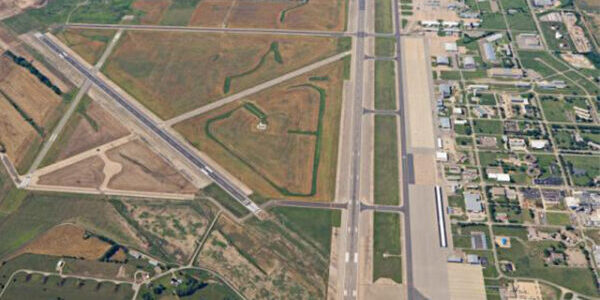 “We still have a little bit of work to do before we start tearing up the soil,” said City of Salina Utilities Director Martha Tasker. “We have a limited amount of money and we want to do the best we can to spend every dollar and get the best bang for the buck.”

The installation, known as “Smoky Hill Army Airfield,” was opened during World War II and closed in 1965. It later reopened as Salina Municipal Airport.

The contamination originated from left behind solvents that seeped into the ground when the Air Force vacated the installation.