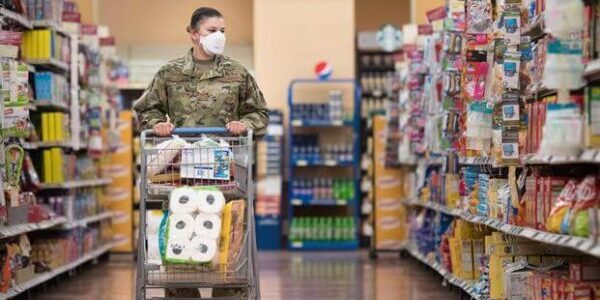 A proposal pushed forward by Department of Defense officials in October to extend exchange shopping benefits to the department’s civilian workforce of over half a million employees has been suddenly dropped, Military Times reports.

The proposal would have brought approximately 575,000 new eligible customers said Berry Patrick, who works in the DoD Office of Morale, Welfare and Recreation and Nonappropriated Fund Policy. The DoD official estimated that exchange sales would increase by $287 million a year with civilian participation.

“Civilians work side by side with their military counterparts, making huge contributions in service to the nation,” said Steve Rossetti, president  The American Logistics Association. “For exchanges, civilian patronage would increase contributions to vital on-base MWR programs that have suffered huge financial losses due to the loss of traffic during the pandemic.”