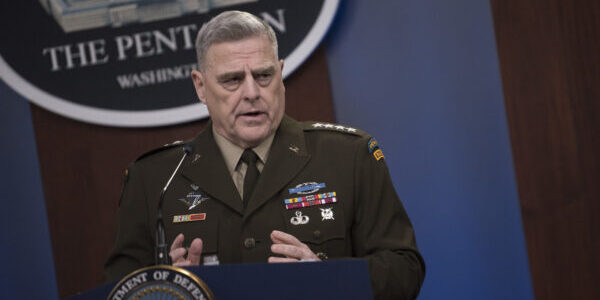 A recent memo signed by eight of the nation’s top military leaders condemned last week’s attack on the U.S. Capitol Building and stressed that U.S. troops must embody the country’s “values and ideals.”

“We witnessed actions inside the Capitol building that were inconsistent with the rule of law. The rights of freedom of speech and assembly do not give anyone the right to resort to violence, sedition and insurrection,” wrote the memo.

The letter affirmed President-elect Joe Biden’s confirmation, which was certified by Congress after the attack, and asked the nation’s service members to remain “focused on the mission.”