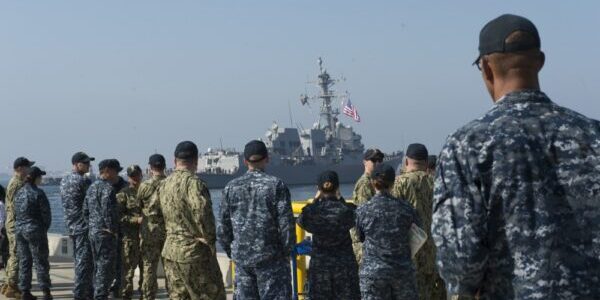 “Nearly every industry in the state benefits from national security spending, with the largest impacts in manufacturing (particularly, aerospace, pharmaceuticals, electronics and other vehicles); professional services (particularly, scientific research and development); real estate; insurance; and healthcare,” according to the report.